Ask us any Question

CoreBox has an ultra-compact metal case that measures just 805g, 13.5 times
smaller than traditional workstation measuring 27 liters, so it takes up very little room
and light enough to help you carry it around.

With up to dual cores，4 threads，turbo boost 3.1GHz.
CoreBox powered by Intel Celeron i5-8259U processor
is built to provide all the horsepower you need. Incredible
multitasking efficiency, faster image processing and
smoother gaming experiences are now all in one.

CoreBox includes M.2 512GB SSD with up to five
times the read/write speeds of previous HDD.
So you can load giant files and launch apps faster
than ever. Support 2.5 inch HDD expansion

CoreBox provides convenient connectivity with tow USB 3.0/USB2.0,
Two HDMI ports a plus one microphone and headphone jack to fit your needs. The order went exactly 2 months! This is the first time with me, the seller sent an unknown Mail, which was tracked only by 17track and nothing else-belogistic. The parcel, having reached the customs office of Vladivostok safely disappeared from the radar, a week later the seller wrote that the parcel burned! In stock. I asked to send again, only another mail, which he did, only again belogistic! I was terrified! And again the parcel drove a month, again through Vladimir, but this time I still received it in Moscow (in the office of PR). I exhaled! Everything is whole and packed perfectly. The computer has not yet tested, I'm waiting for a wireless keyboard, I'll add it. But for $230 (with coupon selling + promo Ali + coins) that I paid believe it is win-win Option. With Core i5-5257U and 8/256 GB it is better not to find. Thank you to the seller for sending a new one, not just returning the money. Who from Russia, will have to take into account the risks with delivery (at the customs office of Vladivostok picks up PR, changes the track), as I understood the seller has no other other way 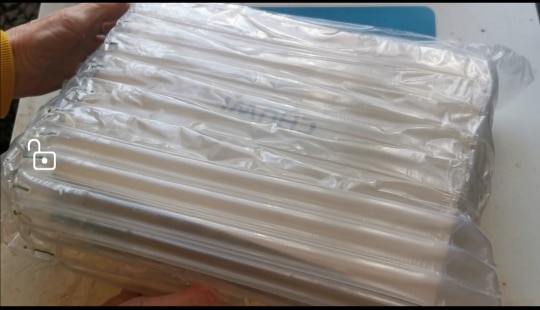 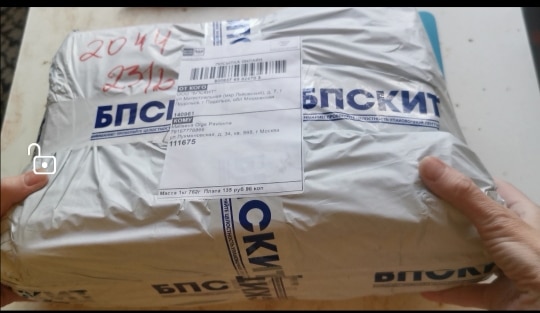 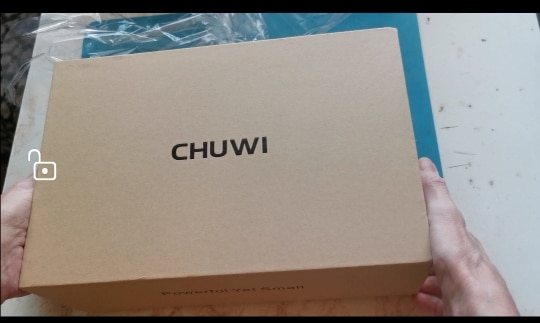 Arrived on time and was easy to set up. Performance is all that I hoped for.

I'm very happy. Tal and which as it described Many Grace

Everything is super! It came to Rostov in 49 days (slowly, as it is impossible to send by plane, as written in the docks) Slightly different конфиg: -Percent instead of i5-5257U 2.7 GHz installed i5-8259 2.3 GHz, respectively Video Core Other -DDR instead of 8 GB costs 16 GB -Instead of 2x HDMI output-1hdmi and 1 DisplayPort Even better than expected. Thank you